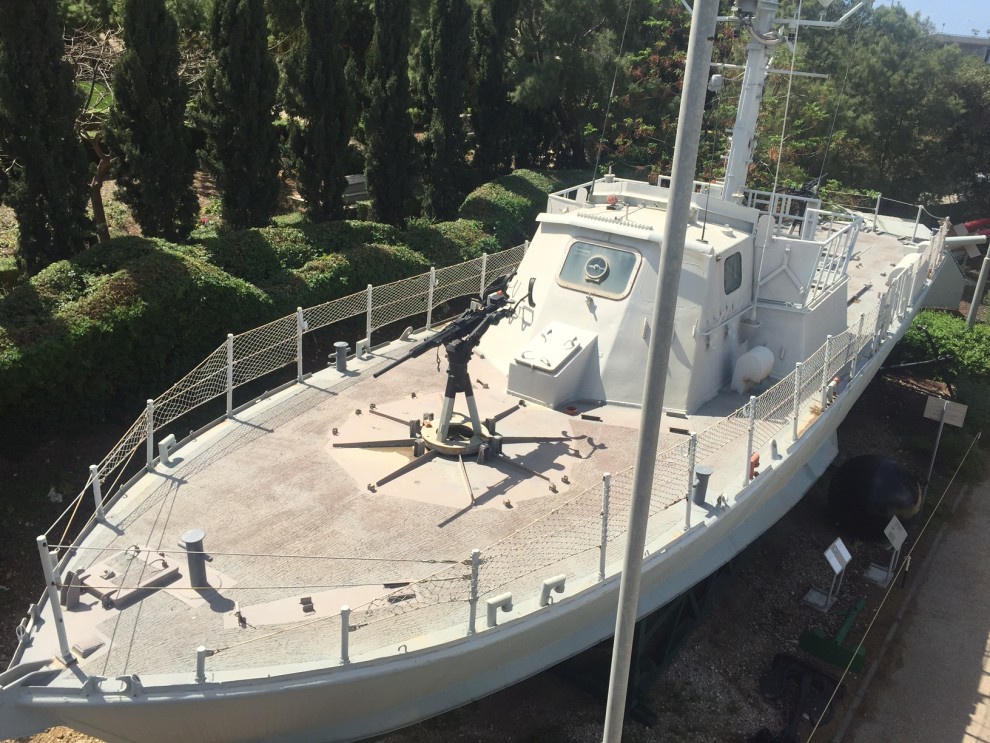 We arrived a bit before the group trip began.  As they get acclimated, Susan is going to share a few reflections from the days prior to their arrival.

Today we had a private tour guide who took us from our hotel in Tel Aviv to our new hotel in Haifa. We specifically hired him to take us to Tzfat on the way. We spent 4 hours there looking at very old synagogues and lots of original art. I bought a new challah cover. We saw a bar mitzvah parade where the guests and family marched the bar mitzvah boy down the cobblestone streets to musicians playing traditional music.

While beautiful, Tzfat was also sad. Almost like a ghost town. This new stabbing and uprisings have effected tourism. A young woman and twin sister shopkeepers told us business was down 80 percent over last years. And that some stores in Jerusalem have even had to go out of business.  I hope that the group going on Tuesday will find Tzfat in better spirits.  I can’t wait to check in with them after their trip.

Our guide was very informative and provided a running commentary on the history of Israel. We loved it

We are now in a fabulous hotel in Haifa. The Dan Carmel. Our room overlooks the Haifa port.

I am incredulous that this is the same city in which my parents lived in settlement projects with a tin bathtub, kerosene stove and newspapers for toilet paper and now less than 60 years later I am in this modern fabulous hotel.

Today, as everyone else was arriving to join the Jewish Federation of Nashville CommUNITY Trip Israel 2016, we went to the museum of immigration. It was closed for renovations. But they were so nice there. A friend of ours who lives in Nashville had told us that the museum housed a cannon that was first used to secure Israel's statehood. His father had served in the U.S  Navy and in the late forties after the war he went to Israel to help with their new navy which consisted of 4 boats at that time. The cannon was strapped to the boat and shooting it was a challenge as it was not well calibrated. After they heard our story they let us into the workshop to see the cannon. They were as excited to have contact with us as we were with them and this joint piece of shared history. We are so one family.

Hugs with love from Haifa.

Today was our first official tour day. We went to a museum of Japanese art, an artist village., a high security defense firm and a winery. Our guide was fabulous. She reminded us that the Intel microchip was developed in the same industrial park in which the defense firm was located. Jerry and I went to dinner on our own at a great fish place overlooking Haifa bay. It was a restaurant primarily frequented by Arabs. The Jewish Israelies and Arab Israelis no longer are mixing as they used to. So sad. I felt awkward in the restaurant. Jerry did not.

After dinner we returned to the hotel for a sing along led by the female cantorial soloist from Micah, Lisa Silver and the rabbi from Sherith  Israel. (Yup SHerith Israel)- Rabbi Strosberg.

Tomorrow transferring to Jerusalem from Haifa after a long tour day.

Check back often for more reflections from the Jewish Federation of Nashville CommUNITY Trip: Israel 2016.