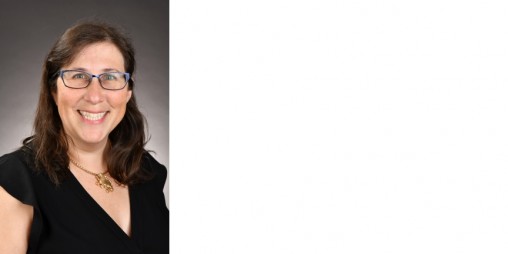 Naomi Limor Sedek is a first generation American born and raised in Nashville, TN.  Naomi completed an MBA from Vanderbilt University in 2019.  She graduated from Brandeis University with a BA, Magna Cum Laude, in Middle Eastern and Islamic studies including a year of study at Hebrew University, she briefly served in the Department of Near East Affairs of the U.S. State Department.  Returning to Nashville, Naomi began working for the Jewish Federation of Nashville and Middle Tennessee in 1997 as Campaign Associate.  She took a brief break from working outside the home to get married and raise her 3 children and dabble in real estate.

In 2004, Naomi returned to the Jewish Federation to close that year’s campaign.  She has worked in various roles while employed by the Jewish Federation but enhancing and building her community through development has always been her main goal.  She has had the opportunity to serve as the liaison for the location and resettlement of the Jews in our area in the aftermath of Hurricane Katrina; planned and executed the National Women’s Philanthropy luncheon at the Tennessee GA in 2007; brainstormed and navigated our successful approach to engaging the next generation in our community; as well as serve our community and the Federation system in the aftermath of our own local natural disaster, the May 2010 flood.

Naomi is currently the Assistant Executive Director at the Jewish Federation and oversees the Total Financial Resource Development of the Jewish Federation including its annual campaign and Jewish Foundation. She also manages VIP trips to Israel for our Major Donors and all Community Missions.  As a development professional, Naomi has been trained by 21/64, and uses many tools to facilitate meaningful conversations around Jewish philanthropy with donors of all ages including multiple generation conversations.

Naomi has steered annual development efforts in the Nashville Jewish community. These annual efforts have culminated in raising $35 Million dollars cumulatively that has been infused into our global Jewish community. In addition to overseeing the Annual Campaign, she is currently overseeing the LIFE & LEGACY Jewish Foundation endowment initiative in partnership with the Harold Grinspoon Foundation which is a collaborative process including 13 Jewish agencies and Synagogues in the greater Nashville area to secure the future of Jewish Nashville through legacy giving.

Naomi is a current member of Planned Giving Council, the Tennessee Holocaust Commission Education Outreach Committee, as well a member of the Vanderbilt University Holocaust Lecture Series Committee. In her spare time, Naomi shares her grandparents’ stories as Holocaust survivors with area students and has guest lectured as part of Vanderbilt University’s virtual school allowing her to reach students in classrooms around the country.   She is fluent in Hebrew and proficient in Arabic.