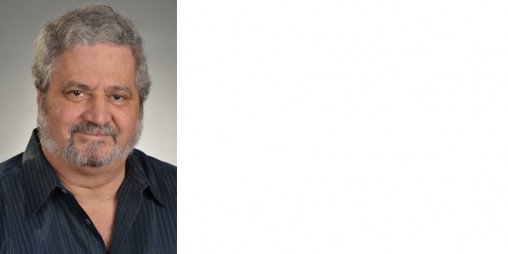 Mark S. Freedman comes to the Jewish Federation of Nashville and Middle Tennessee after having served in professional leadership positions for both local and national Jewish organizations for nearly three decades. He began his Jewish communal career serving as the associate director of communications for the Greater Miami Jewish Federation from 1983 until1986.  From 1986 to 1995 he was the Executive Director of the Southeast Region of the American Jewish Congress where he significantly enhanced the region’s fund raising and development efforts and also served as the chief lobbyist resulting in the passage of the Holocaust Education Act in 1994 which mandated the teaching of the history of the Holocaust in Florida’s public schools.

From 1995 until 2008 Mark was the Executive Director of the Jewish Federation of San Antonio. During his tenure, the Federation spearheaded a $20 million capital campaign that led to the construction of the 125,000 square foot Campus of the San Antonio Jewish Community which opened its doors in 1999.  Mark also oversaw the increase in the San Antonio Federation’s endowment fund from $4 million in 1995 to over $20 million by 2007.  In San Antonio, Mark led more than a dozen community and leadership missions to Israel, Cuba, Eastern Europe and the Former Soviet Union.

Mark has also been involved in numerous leadership activities with the Federation’s national umbrella group, the Jewish Federations of North America (JFNA, previously known as United Jewish Communities) where he served as Chair of the Intermediate Federations Executive Directors’ group, was as a member of the Overseas Needs Assessment and Distribution Committee (ONAD) and he was just one of 25 Federation professionals selected to participate in the UJC Mandel Center’s Executive Development Program from 2005-2007.  Mark also served as an associate member of the Board of Governors of the Jewish Agency for Israel from 2002-2005.

In 2008, Mark returned to South Florida where he was the Vice President of the Southeast Region of the American Friends of Tel Aviv University until moving to Nashville in September of 2011. Mark received his undergraduate degree in Political Science from Bard College, located in upstate New York and he holds a Masters Degree from the University of North Carolina and a Doctoral Degree from The Ohio State University. His graduate studies were in the field of educational research and teacher education and after completing his advanced degrees, he was a member of the faculty of Rutgers University from 1978 to 1983.  Mark is married to Leslie J. Klein, a fiber artist, whose work focuses on Judaic themes and the history of the Holocaust.