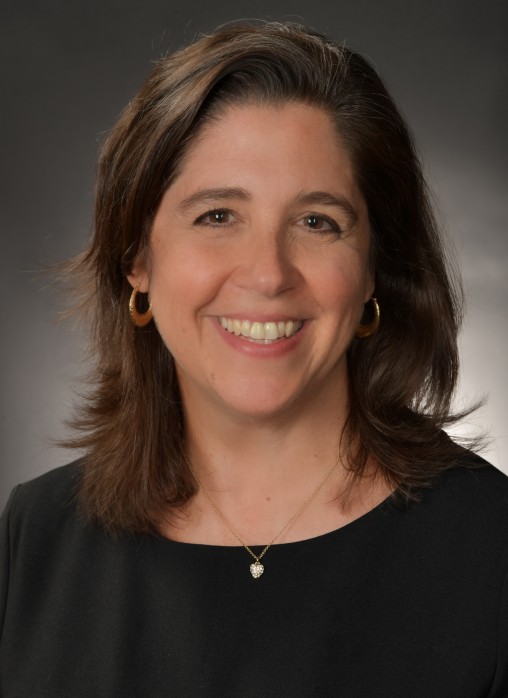 Barbara Schwarcz has been the Events Coordinator of the Jewish Federation since 2009 and also serves as the Newcomer Liaison.   As the Event Coordinator she is responsible for planning, organizing, and implementing all logistical parts of almost all of the programs, meetings and events which take throughout the year especially with Campaign.  At the Federation we try to welcome all newcomers and make them feel at home, so as newcomer liaison she is responsible for contacting any newcomers and mailing out welcome packets.

Prior to her role as Events Coordinator, Barbara was the Director of the Federation’s Tennessee General Assembly from 2006 until 2007.  She also worked for the Nashville Convention and Visitor’s Bureau as sales manager bringing in conventions up to 3000 in attendance.  And prior to that she has also been in catering, reservations and meeting planning for Marriott Hotels.  She works part time at the Jewish Federation of Nashville and came to Nashville in 1997 with her husband from New Orleans.  Barbara grew up in Houston, Texas.

She is married to Andy Schwarcz and has 3 children, Matthew, Anna, and Jack.